Angie joined the Juris team in June of 2022, embracing the opportunity to both practice law and provide dispute resolution services alongside a team of accomplished, creative and enthusiastic colleagues who deeply care about helping clients reach the best possible outcomes.

Angie is a licensed attorney in Kansas and Missouri; and a Kansas Supreme Court-approved Dispute Resolution Provider in the areas of Domestic, Core, and Parent-Adolescent Mediation; Conciliation; and Parent Coordination.  Angie is an approved mentor-mediator, and has been assisting in the training of mediators since 1996.

A native of Olathe, Kansas, Angie has been working with families involved in court conflict since 1991; she worked as a CASA volunteer and law clerk for the Tenth Judicial District before graduating from the UMKC School of Law.  It was midway through law school when Angie discovered Alternative Dispute Resolution and realized she needed to know both sides of the story in a case to best help resolve it.

Angie participated in one of the Kansas Bar Association’s earliest attorney mediation trainings, with Gary Kretchmer, and she joined his team at Johnson County Domestic Court Services in 1995.  Angie conducted child custody investigations and provided mediation through Court Services for several years before taking a break from full time employment to raise her two children.  During that time, she taught Alternative Dispute Resolution at Missouri Western State College, and did contract work for the Jackson County, Missouri family court.

When Angie returned to work full-time, she joined the Pre-trial Bond Supervision team at Court Services, and was thus immersed in the criminal law system; that experience enhanced her knowledge of a variety of court processes, both civil and criminal, and broadened her skill set in assisting families in conflict.  Angie returned to the Domestic team in 2010, where she conducted Mediation, Conciliation, and Family Assessments; and managed the Supervised Visitation Program through Court Services for many years.

In 2019, Angie further expanded her knowledge of the courts when she worked as a staff attorney for a newly-formed Kansas Foster Care Program with Cornerstones of Care.  Angie was part of the senior leadership team, and assisted on many levels in developing (and improving) the processes and services provided to families involved in Child In Need of Care (CINC) court in Wyandotte, Leavenworth and Atchison counties.

Angie enjoys working with people to help solve problems in creative ways.  She finds joy in ‘ah-ha’ moments, a great punchline, and being outdoors on a perfect weather day.  She is also a fan of spending time with friends/family, plants & flowers, reading, learning, travel, music, cats, and one poodle (the Juris office mascot: Monty). 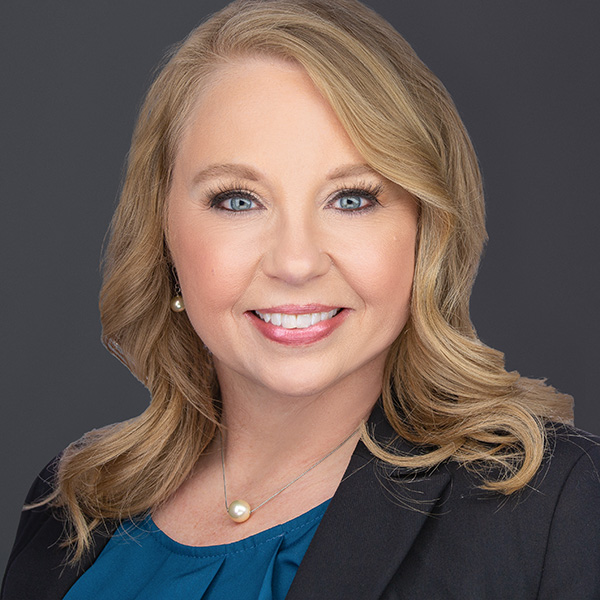